Andrew has recently tried himself in a tech startup. Business lending is something he has a lot of knowledge to share about.

We receive advertising fees from the service providers we rank below. 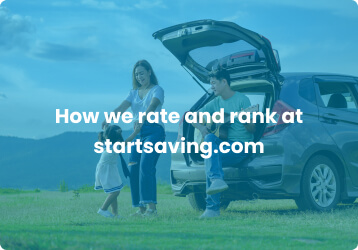